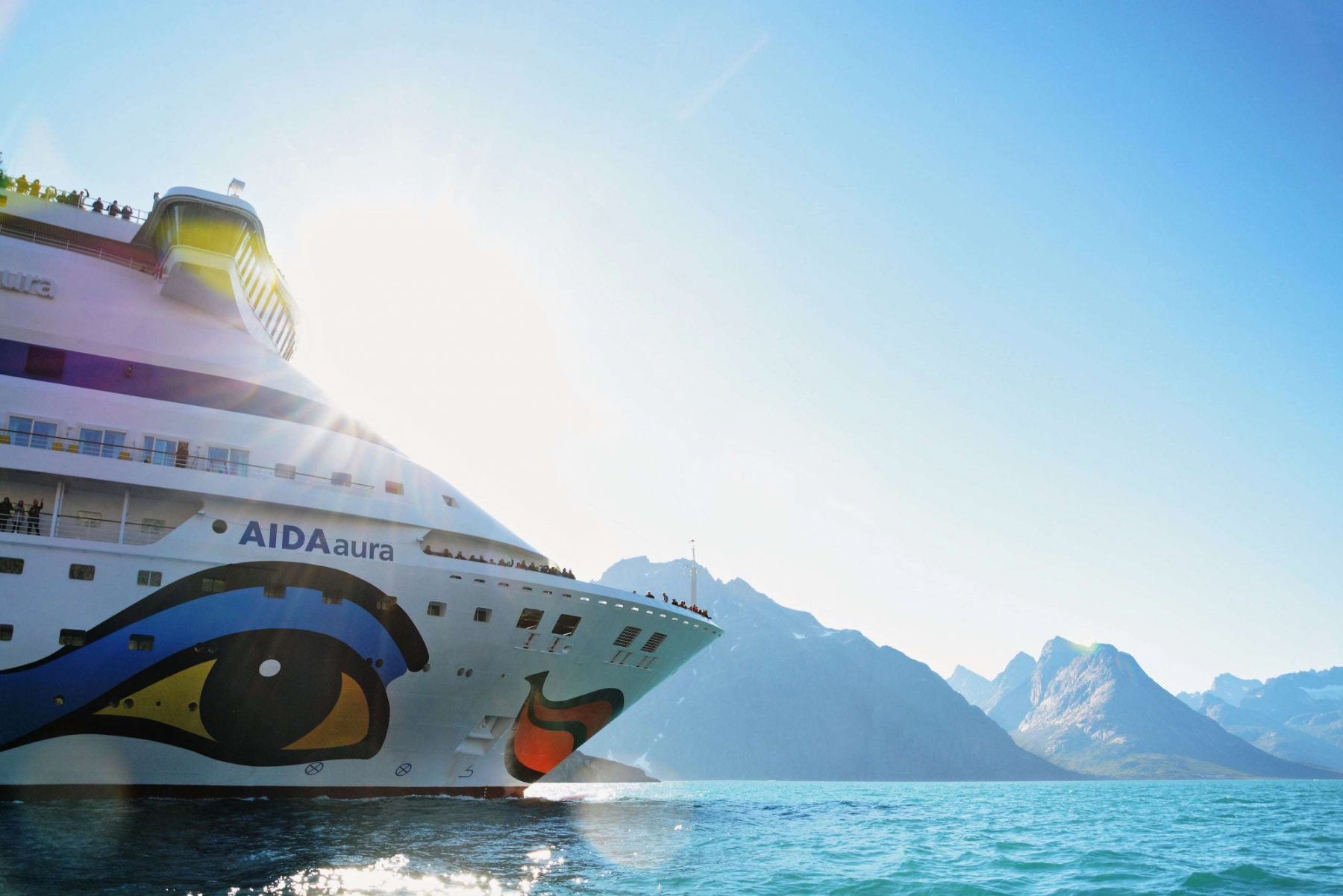 All AAQS comply with international regulations and are certified by a classification society.

In 2013, we announced our plans to install Advanced Air Quality Systems

(AAQS), generically known as exhaust gas cleaning systems (EGCS) or scrubbers, on our ships. These systems remove sulfur compounds and particulate matter from our ships’ engine exhaust at any operating state of a ship – at sea, during maneuvering and in port. Due to the initial limited availability of ship-ready AAQS for marine applications, Carnival Corporation & plc led the way in developing the technology to successfully function in the restricted spaces available on cruise ships. Making the necessary investments – totaling approximately $500 million of installations to date – has led to a significant development in shipboard environmental technology.

For more information about our committment to AAQS please visit https://carnivalaaqs.com/

In March 2019, we released the Carnival/DNVGL 2018 Wash Water Assessment. The study demonstrated that the AAQS wash water samples were well below the limits set by several major national and international land-based water quality standards up to and including the World Health Organization (WHO) standards for drinking water.

Lab analyses were conducted on each sample for 54 different parameters including PAHs and metals.

Carnival partnered with DNVGL to evaluate and compare the results to major national and international water quality standards.

The study demonstrated that the AAQS wash water samples were well below the limits set by several major national and international land-based water quality standards up to and including the World Health Organization (WHO) standards for drinking water.

In fact, when measured against IMO standards, the average wash water test results in this study were more than 90 percent lower than maximum allowable levels. In many cases, the materials were completely undetectable in the laboratory testing process.

The results were also compared against other standards such as the German Waste Water Ordinance, which was a “point source discharge” standard was the most directly applicable, and also the EU Industrial Emissions Standards and the Surface Water Standards of the EU’s Water Framework Directive, both “water quality” standards. The AAQS test results compared favorably with all of these major benchmark standards, demonstrating that the composition of the water was not only consistently below, but in most cases, significantly below the most stringent limits. The full study briefing can be found here.